Why IQ doesn’t solely decide your success ?Try this approach.

Let’s talk about IQ and why IQ is not the sole determinant to make you smarter.

Most People believe that thinking at a higher level requires a greater Intelligence Quotient (IQ).

​They live under a myth that a lack of higher IQ makes them less eligible to think smarter.

But this is far from the truth.

IQ is not the sole aspect to determine how you think and live.​

​If you ever googled the highest ever IQs in the world, you won’t recognize many names. 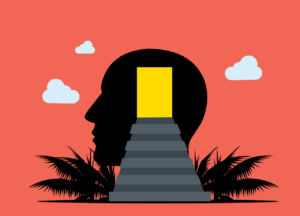 ​But on the contrary, you’ll also notice that many intelligent thinkers of the world didn’t have that high an IQ.

​Albert Einstein and Stephen Hawking had an IQ of 160, which is considered good, but that’s not as astronomical as compared to William James Sidis (an American mathematician, who had an IQ score of 250–300 or Tarence Tao, another mathematics genius (IQ score- 225- 230).

​Keith Stanovich, a professor of human development and applied psychology at the University of Toronto, Canada, and the author of What Intelligence Tests Miss, has stated that

​“IQ tests measure an important domain of cognitive functioning and they are moderately good at predicting academic and work success. But they are incomplete. They fall short of the full panoply of skills that would come under the rubric of ‘good thinking’.”

​“A high IQ is like height in a basketball player,” says David Perkins, who studies thinking and reasoning skills at Harvard Graduate School of Education in Cambridge, Massachusetts.

What do the world’s top successful people talk about IQ and Thinking ?

​“Temperament is more important than IQ.

You need reasonable intelligence, but you absolutely have to have the right temperament. Otherwise, something will snap you”.​~ Warren Buffett

​Intelligent thinking does not entirely depend on IQ; rather it depends more on temperament and life-long learning, Warren Buffett and his billionaire partner, Charlie Munger, believed.

​You can outsmart people who are smarter than you if you have two skills, as Buffett and Munger stated in one interview :-

(​a) Temperament is more important than IQ. You can work with reasonable intelligence, but you need to have the right temperament.

(​b) Secondly, you must be committed to life-long learning. Warren Buffet is much better in his 80’s than he was at a young age, as Charlie Munger pointed out. If you keep learning all the time, it adds up, and you have a wonderful advantage over others.

​Therefore, don’t bother much about your IQ or other academic or professional scores, anyone can think smartly if they decide to choose the right temperament and be consistent in their approach.​ 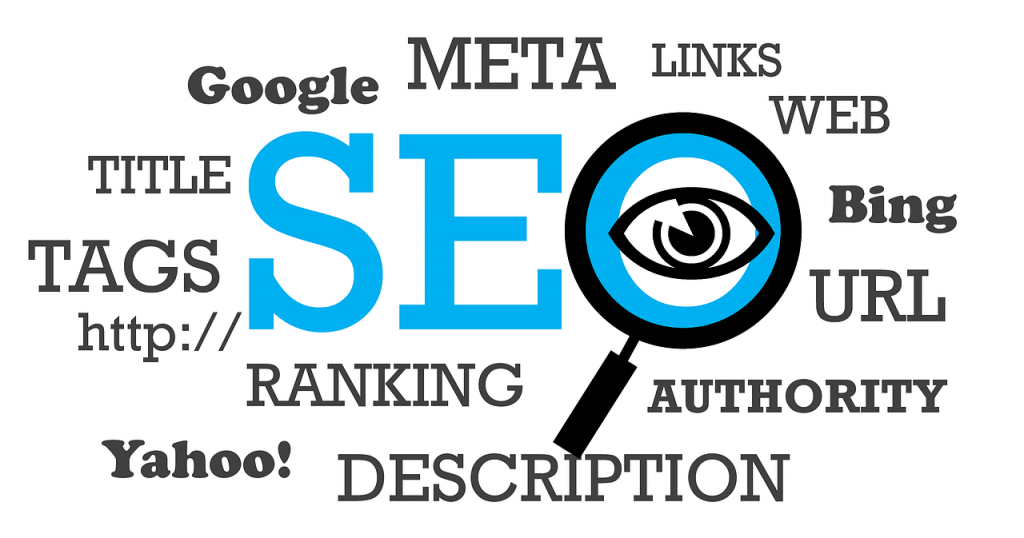